We take a peek behind the curtain of Hollywood’s most prestigious award’s event, and the inner workings of this year’s ceremony.

The running order has been finalised, the menu confirmed, the RSVPs received (we hope), and final preparations are certainly underway for the 94th Academy Awards – and a long-awaited return to the most glamorous night in Hollywood. Out of all the awards shows in the entertainment industry, the Oscars remain the pinnacle.

Last year’s event was certainly an understated, socially-distanced affair. It wasn’t just lacking in glitz and glam, but resulted in television ratings falling by more than half from the previous years – an all-time low. This year, however, the Academy of Motion Picture Arts and Sciences (AMPAS) has pulled out all the stops, along with the obligatory 900 foot-long red carpet, and enlisted the help of new producer Will Packer to create some of the ‘pomp and pageantry’ the Oscars is famous for.

First up, the Oscars will make history this year with its hosts. The Academy confirmed last month that Amy Schumer, Wanda Sykes and Regina Hall will serve as 2022’s master of ceremonies, alongside the show’s usual line-up of A-lister award readers. “We want people to get ready to have a good time. It’s been a while,” said Hall, Schumer and Sykes in a press release.

The history-making decision marks the first time three women will ever host the ceremony. The only other time there were multiple female hosts was in 1977 when Ellen Burstyn, Jane Fonda, Warren Beatty and Richard Pryor took to the stage together.

ARE THERE ANY CONTROVERSIES THIS YEAR?

Another first for this year’s awards is a somewhat controversial one: the Academy announced that eight awards – for Documentary Short, Film Editing, Makeup and Hairstyling, Original Score, Production Design, Animated Short, Live Action Short, and Sound – will be awarded off air before the live transmission. This will mean most of Hollywood’s biggest stars will still be walking the red carpet while these winners are being announced. The decision has its defenders, but also an army of high-profile detractors, including Jane Campion, Steven Spielberg, Jessica Chastain and Penelope Cruz.

The cut is said to be due to time constraints as organisers have promised to keep the broadcast to three hours. “The show will flow, not unlike a movie, in that there will be different themes and a different feel and different energy throughout the night,” Packer said in an interview with IndieWire. “It will not feel or look or sound like one show for three hours. It’s taking you through the course of this cinematic journey.” The television event will air in more than 200 countries.

WHAT DOES IT TAKE TO RUN AN EVENT LIKE THE OSCARS?

So, what else does it take to run an event of this magnitude? First, about US$50 million in salaries and benefits, it would seem. The Academy employs a full-time staff of 450 people, and the Academy CEO Dawn Hudson made US$745,000 in 2019, according to the most recent tax filing available. It also requires around 12,000 glasses of champagne and, if previous events are anything to go by, there might also be 7,500 individual US shrimp, 800 stone crab claws and 10 kilograms of American farm-raised caviar. Sweet treats could include 20 gallons – or over 90 litres – of homemade gelato ice-cream and 1,050 individual waffle cones. Oh, and let’s not forget the 7,000 miniature chocolate versions of the Oscars statue that they served up at the 2018 Academy Awards.

HOW MUCH MONEY DOES THE OSCARS MAKE?

It might seem like a lot, but don’t worry – AMPAS earns more than enough revenue to cover expenses through its lucrative US and huge international TV deals. Its annual awards revenues reached US$131.9 million in 2020, and assets grew by more than US$30 million last year. The Academy also earned US$32.7 million after expenses, according to the Academy and its affiliates’ consolidated financial statements. The multi-year TV deal it signed with ABC runs through to 2028 which, even with flagging ratings, should keep dollars flowing in the door.

You know what else will be flowing? Well, not Piper-Heidsieck Champagne, which has been the exclusive champagne sponsor of the Oscars for the past seven years, but rather Brad Pitt’s champagne brand. Fleur de Miraval Rosé Champagne will be poured at the Dolby Theatre during the Oscars, as well as during the Governors Ball – the Academy’s official afterparty – and at other Oscars-related events in Los Angeles, New York City, and London. “Fleur de Miraval will now be the champagne of the greatest stars of the silver screen and of all those who contribute to cinema’s beauty and success around the world,” the brand said in a statement. 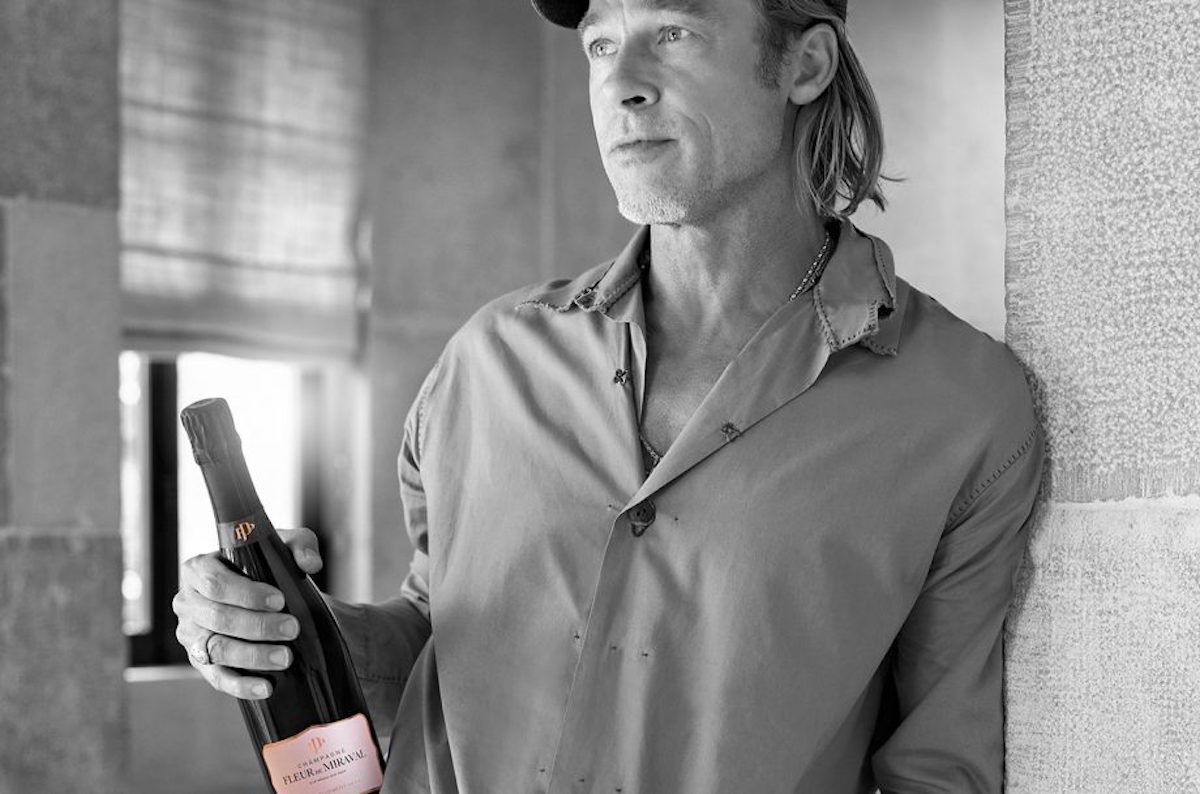 WHAT ABOUT THE AFTER-PARTY?

With so much flowing champagne, the only question that will be asked at the end of the night is, “where’s the afterparty”? The Governors Ball is the Academy’s official afterparty which takes place in the Ray Dolby Ballroom. The menu has been designed by Wolfgang Puck in collaboration with Bronx-based culinary collective Ghetto Gastro. The vino will be Francis Ford Coppola Wines, and mixologist Charles Joy will curate a selection of Don Julio Tequila cocktails. For those who don’t make that guest list, there’s always Madonna and Guy Oseary’s party. The pop icon and the talent manager host an intimate party at Guy’s private residence in Coldwater Canyon which lasts until the wee hours. But we know where want to be: The Gold Party at Bar Marmont, a VIP all-nighter hosted by none-other than nominee Beyonce and husband Jay-Z. It’s just a shame our invite got lost in the mail again. Australia Post, you have A LOT to answer for.